I just had a fantastic weekend!  Earlier this week, my husband told me he had a surprise.  Now, when he says this, it could be anything.  My mind went wild thinking that he would say, "Surprise!  Here is a candy bar!" or "Surprise! Let's go to dinner!" - what could this surprise be?!  I was just excited that he planned something, but what he planned was beyond my expectations!  Thursday evening, I was told to pack a bag with my bathing suit/warm weather clothes, hiking gear, warm clothes for cold and rain and dress clothes.  With clues as vague as that, my mind was left to wander, but I did as he said.  Friday after work, we hopped in the car and headed north.  That ruled out my thoughts of Portland, but still left several destinations that I had pondered.  When we crossed over the Canadian boarder, I was sure that we were going to Vancouver for the weekend.  My husband kept driving past the Vancouver city limits and my mind was racing.  Eventually we came to the Winter Resort in Whistler, Canada.  Now here is something that you may not know: I love the Olympics!  My time is occupied by watching every event that I can every 2 years when the Summer and Winter games are on. Whistler was the home of several events at the 2010 Vancouver games.


My husband had a wonderful weekend planned.  We stayed in a lodge in Whistler Village, close to all of the events.  A few weeks ago, my husband and I had a conversation about Snowshoeing.  I had not realized that they still make the snow shoes and my husband ensured me that they do still exist.  My husband had planned a snowshoeing tour/hike around the Whistler area.  When he told me that we were going on this excursion, I was worried because I didn't have much waterproof gear.  My husband surprised me again - he had gone shopping and bought me hiking boots, waterproof pants and gloves!  I didn't know that he even knew my shoe size; he never seizes to amaze me!  I was then ready to to snowshoeing. 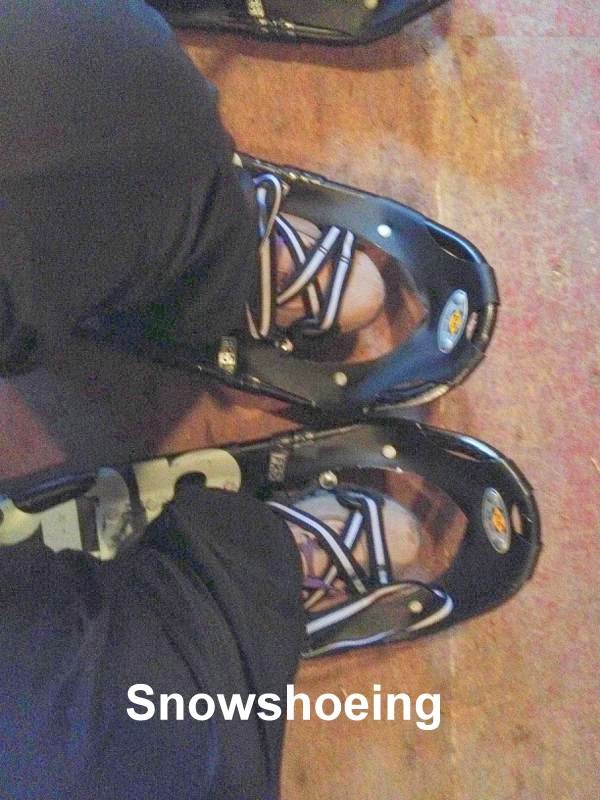 Snowshoeing allows a person's weight to be spread over a larger area of the snow; therefore, allowing a person to essentially walk on deep snow without sinking in.  We walked several miles over snowy trails.  In the afternoon, we toured the Olympic village. 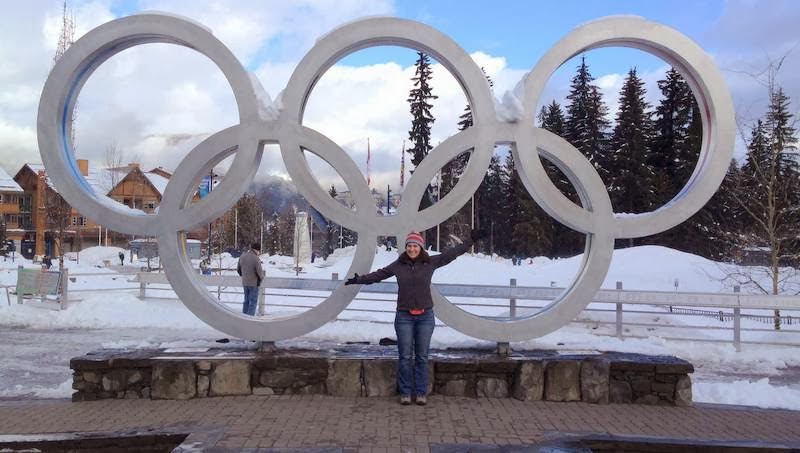 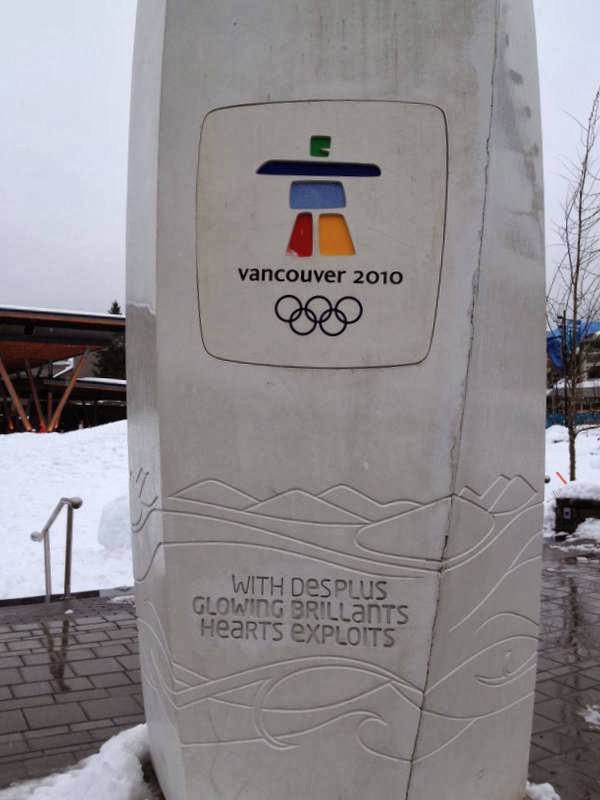 We ended our day with a nice, relaxing dinner.  There were several restaurants that looked delicious around the village, but we decided to eat at the restaurant that was the closest to our hotel because it had started to snow again.  It ended up being a good choice because our meal was quite tasty!   Being a foodie, I will probably dream about the food! :) 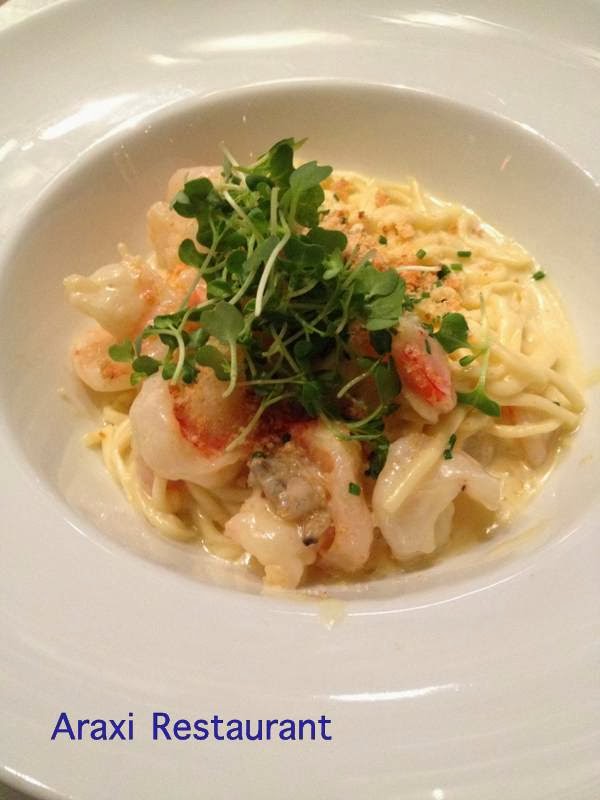 We spent Sunday driving back home.  It was such a lovely weekend trip!  It was fun and relaxing and much needed because we have been so busy and have several busy weeks coming up.  Plus it fulfilled by dream of visiting an Olympic venue!  Score!! :)